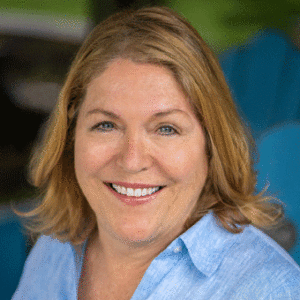 University of Connecticut School of Law

Judge Linda Pearce Prestley (ret). began her career as a public school teacher before becoming an attorney. She earned her undergraduate degree from Hood College in Maryland, a Master’s Degree in Education from Harvard University, and completed her J.D. from the University of Connecticut School of Law in 1985. After working at the Connecticut Attorney General’s office, she became the Connecticut Child Advocate in 1997. In this role, she oversaw various investigations, addressed a multitude of issues concerning institutions involving children, such as welfare, disability services, and education. In 2000, Judge Prestley was appointed to the bench by Governor John Rowland and worked mainly in family law. From her combined experience in family court, advocating for children, and teaching, she is able to bring experience, empathy and knowledge to mediations and arbitrations.  She routinely received incredibly high ratings from the family law bar for her outstanding abilities and integrity. She is ecstatic to be affiliated with Attorney Rich Rochlin to provide mediations and arbitrations in the Hartford area and all throughout Connecticut.