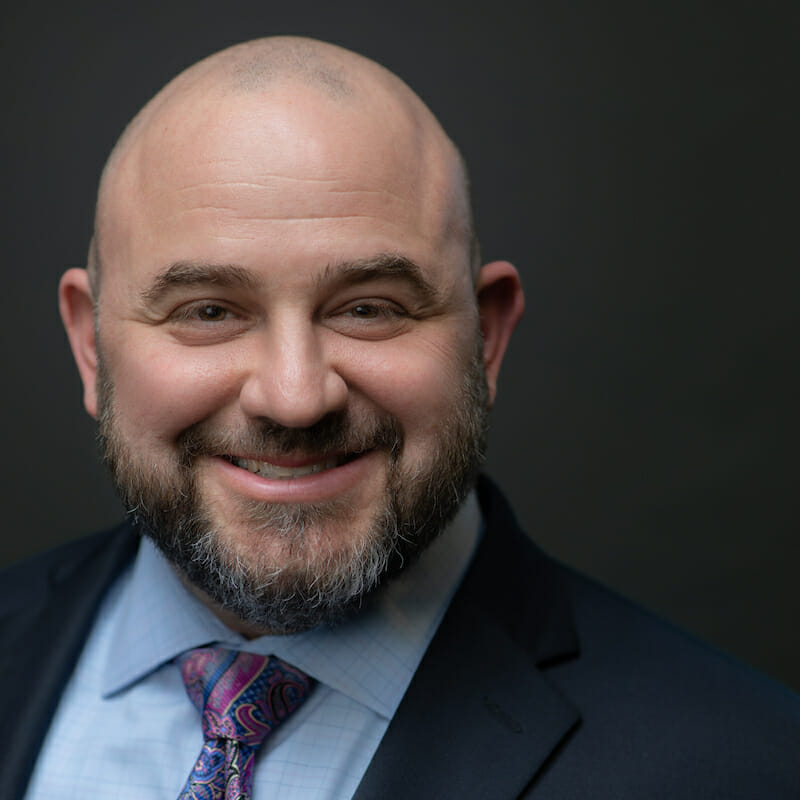 Richard Rochlin did not choose to practice Family Law, Family Law chose him.

Here is the story:

Rich was practicing corporate law when he found himself in family court one day. His client – wealthy with extensive business interests -was in the middle of a divorce. Rich was in court to discuss the businesses and how they related to the marital property and the effect the divorce might have on those companies.

Some issues popped up, as they almost always do in divorces. His client’s divorce attorney had no business background and was at sea with the whole thing. Rich stepped in and ended up working out an agreement with the judge and opposing counsel.

After the case recessed for the day, the judge and opposing attorney thanked him and asked if he would consider stepping in and finishing the case.

“You love this and it shows… help this guy,’ was the reframe.  The client agreed. Rich took over and the matter was settled in two weeks. The judge was pleased, opposing counsel was pleased, the client was ecstatic, and Rich was hooked.

He’s never looked back.
Why was he hooked? Many reasons, but they all start with this: Rich likes people. More specifically, Rich loves to talk to people. Ever tried talking to a corporation? They don’t have a lot to say. They also don’t express happiness and relief when their matters are finalized, and they are set to restart their lives.

Rich moved to family law for the relationships—to “help people through one of if not the most difficult times of their lives.”

For Rich, it’s all about injecting optimism into a process that is all too often awash in cynicism. It’s offering a dignified path to a new life with “as minimal suffering and perceived anguish as possible“ along the way.

Rich has a vast legal tool kit at his disposal and, most importantly, knows which tool to use and when.

Rich believes in teams. His colleagues and friends not so jokingly call him ‘I got a guy Rochlin.’ Need a therapist? Forensic accountant? Business valuation expert? Plumber? Rich knows the right one and will work effortlessly with them to get the result his client wants and needs.

Talk to him a few minutes and you’ll see it too.

In what now seems like a previous life, Mr. Rochlin was a partner in Shipman & Goodwin’s Corporate Trust Practice Group and its Commercial Finance Group. For several years, he was a valuable finance and real estate attorney at international law firms Dechert LLP and Bingham McCutchen LLP (n/k/a Morgan Lewis).

Beyond the practice of law, Mr. Rochlin is a photographer and handles assignments on behalf of Connecticut Food and Farm Magazine.

Rich makes his home in Farmington with his wife and three adorable children featured on this site.